I have been writing ever since I can remember. When I was in grade school, I scribbled short stories to amuse the other kids. In high school, I co-authored a column called The Peculiar Press in the student newspaper. The nature of this feature is self-evident from the title. In today’s litigious climate, much of the content would get us sued for libel. In college, I wrote sports stories for the student newspaper and essays that I thought were screamingly funny for the campus literary magazine. The latter were published because the editor also thought they were humorous gems. Have I mentioned that I was the editor? (The biggest benefit I derived from this was that I met and eventually married the assistant editor.)

During four years in the Navy, my scrivenings were limited to letters written to my fiancé and my parents. When I returned to civilian life, I landed my first newspaper job and began pouring forth a stream of written works that is still running. Many of these gushers have been printed on paper that eventually was used to wrap fish, line bird cages or spank naughty puppies. No matter. Stringing words together always has been fun. I have met scores of interesting people and sometimes my combinations of sentences and paragraphs have produced salutary results.

I’ve heard that truth is stranger than fiction, but the truth is that it is fun to be writing fiction after so many years of ferreting out facts. My biggest hope is that people will enjoy reading my novels as much as I enjoy writing them. 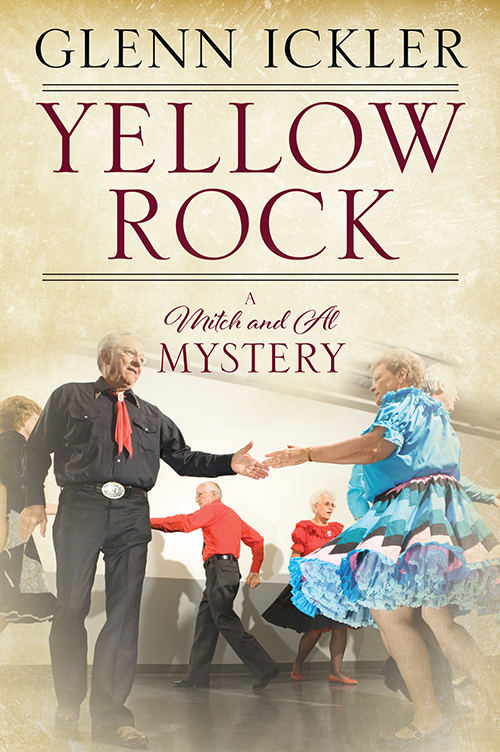 Glenn Ickler’s Books are available on Amazon
Click below to purchase on Amazon.com

Click on any book cover to read an excerpt 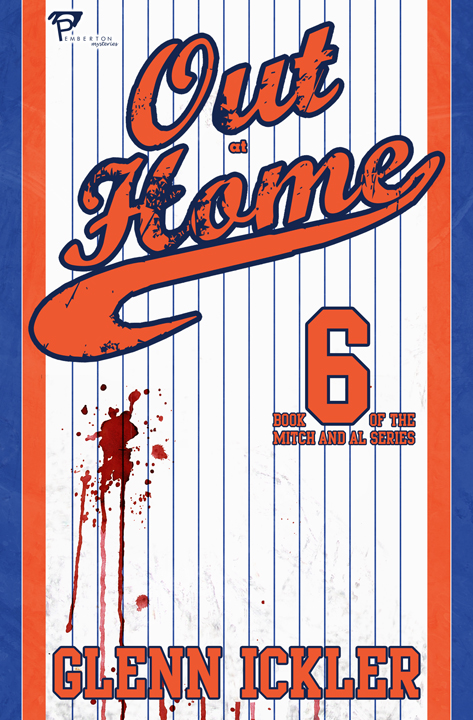 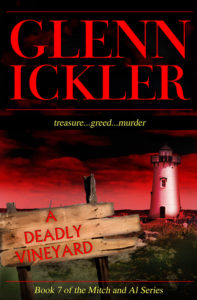 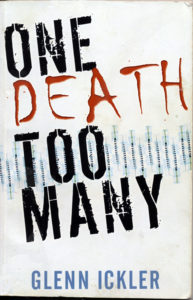 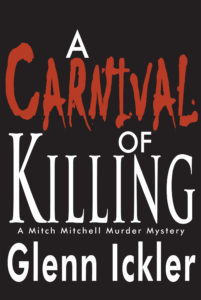 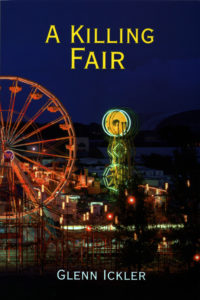 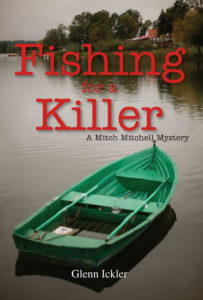 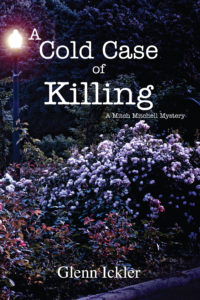 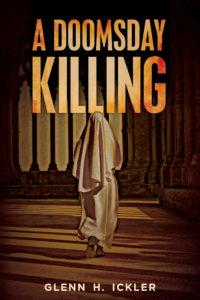 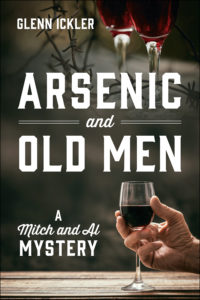 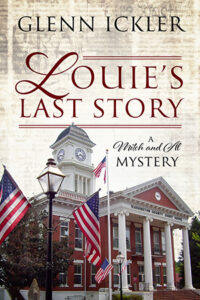 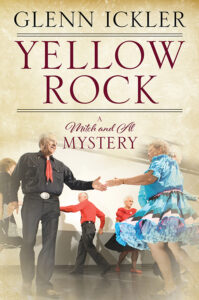